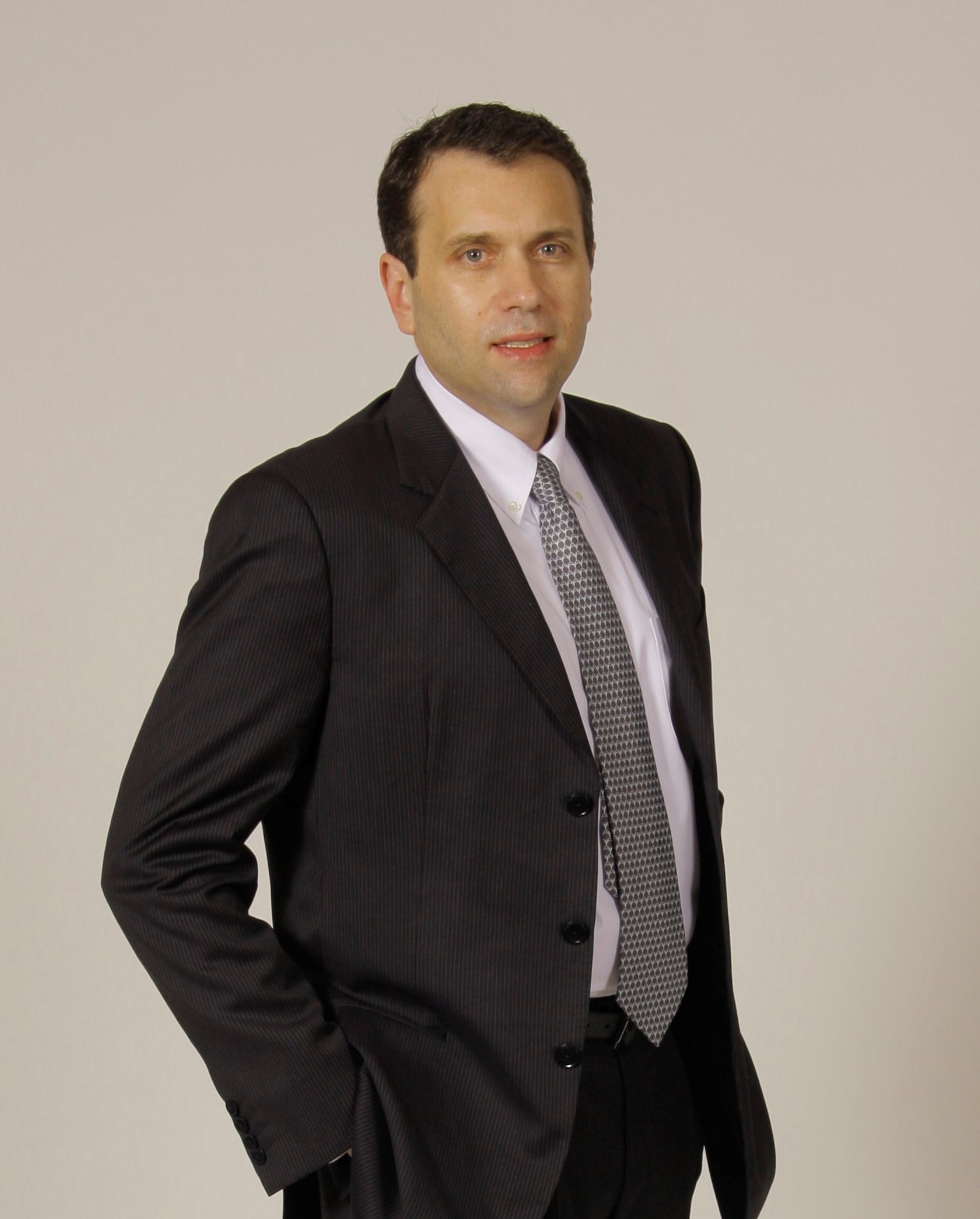 Dr. Keith B. Lescale is Board certified in both Obstetrics & Gynecology and Maternal-Fetal medicine. He also holds certification by the American Institute of Ultrasound in Medicine. He received specialty training in Obstetric Ultrasound at Weill Cornell Medical Center – New York Hospital. Voted best doctor in both Westchester and New York magazines, he is considered one of the most respected Maternal-Fetal Medicine specialists in New York, Westchester, and Dutchess counties. Having served as chief of Maternal-Fetal Medicine at Lenox Hill Hospital and White Plains Hospital, he continues to offer consultative services to obstetric providers throughout Manhattan and the Hudson Valley.

Dr. Lescale earned a Bachelor of Science Degree in Biomedical Engineering at Tulane University. He received his doctor of Medicine from Louisiana State University School of Medicine and completed his residency specializing in Obstetrics and Gynecology at Charity Hospital in New Orleans. For continued expertise, he completed a fellowship at New York Hospital-Cornell University Medical Center in Maternal-Fetal Medicine.